CSI Engineering is a Mechanical, Electrical, Plumbing (MEP), Security, and Communications design firm. We also offer professional staffing services. One of our specialties is in the area of Mission Critical infrastructure design and commissioning.

Delivering quality solutions on time and within budget 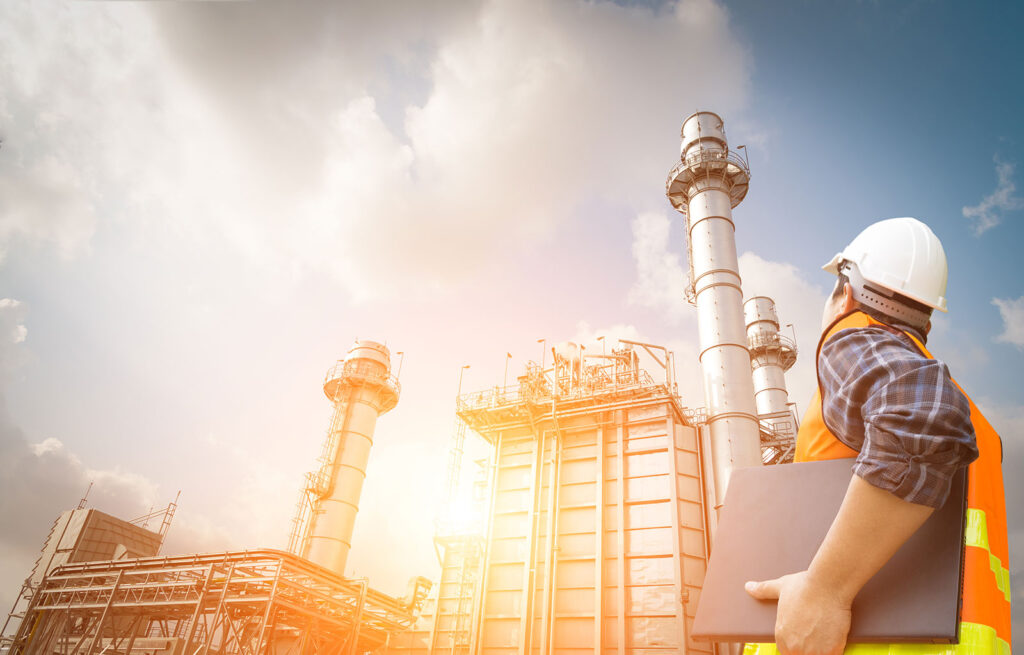 From programming and planning to implementation and testing. CSIE offers services for each phase of your project. 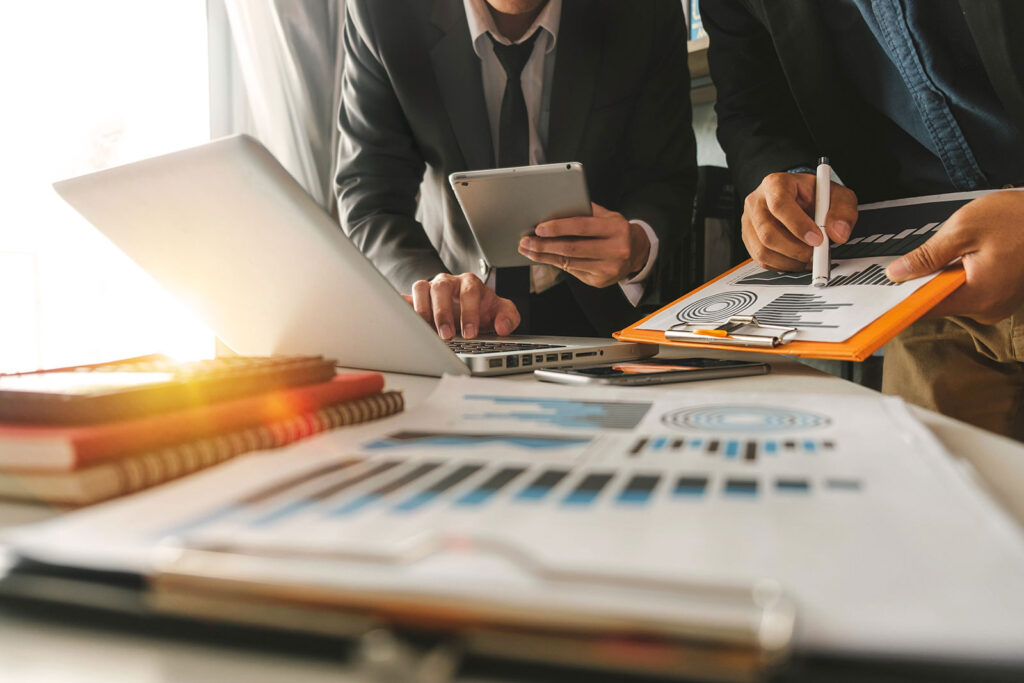 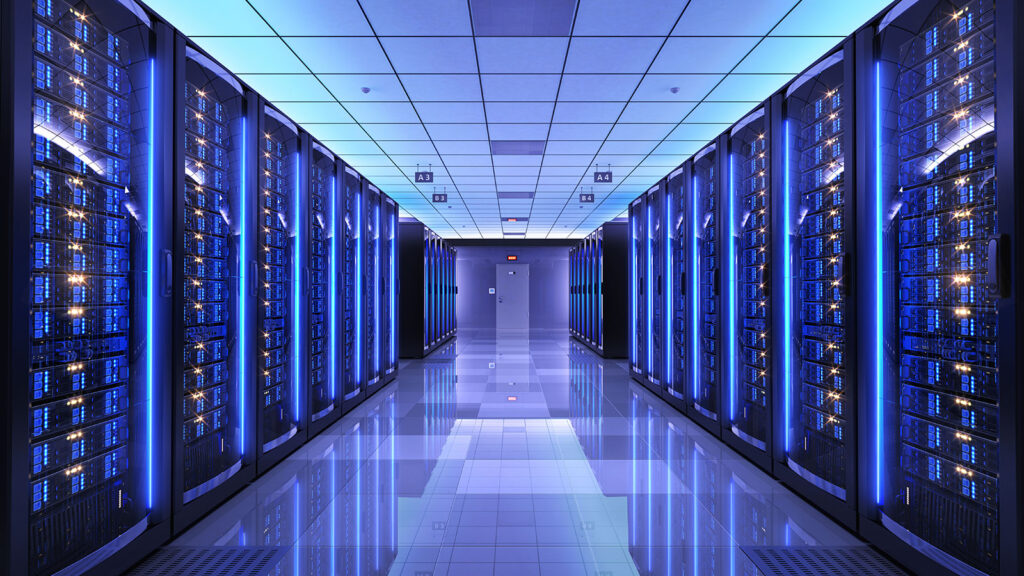 CSIE’s technology specialists can analyze and evaluate your IT systems and provide you with depth of service, growth evaluations and continuation plans for the future. 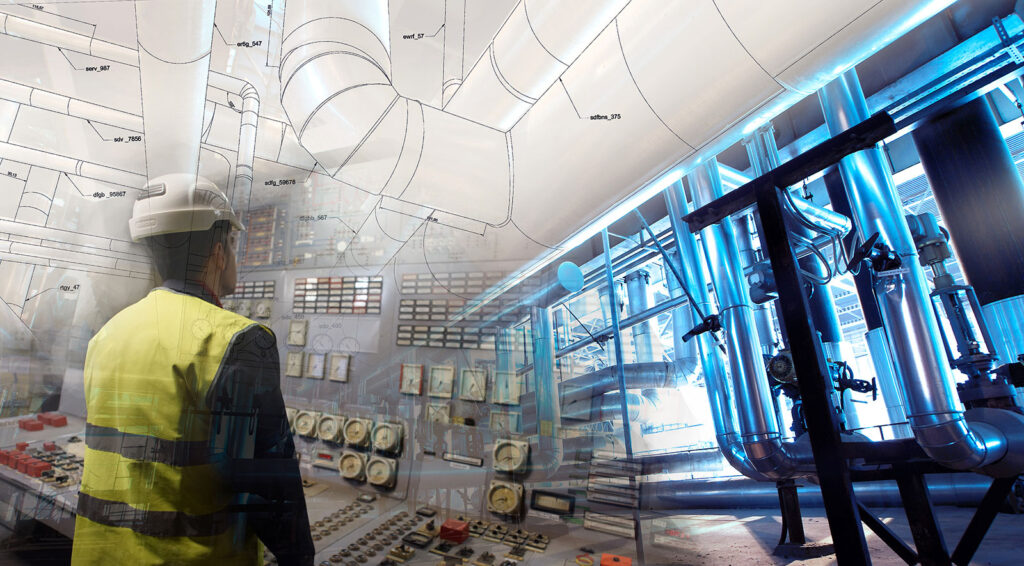 CSIE’s Integrated Commissioning Process is the most effective approach to ensuring quality design, construction and operation. 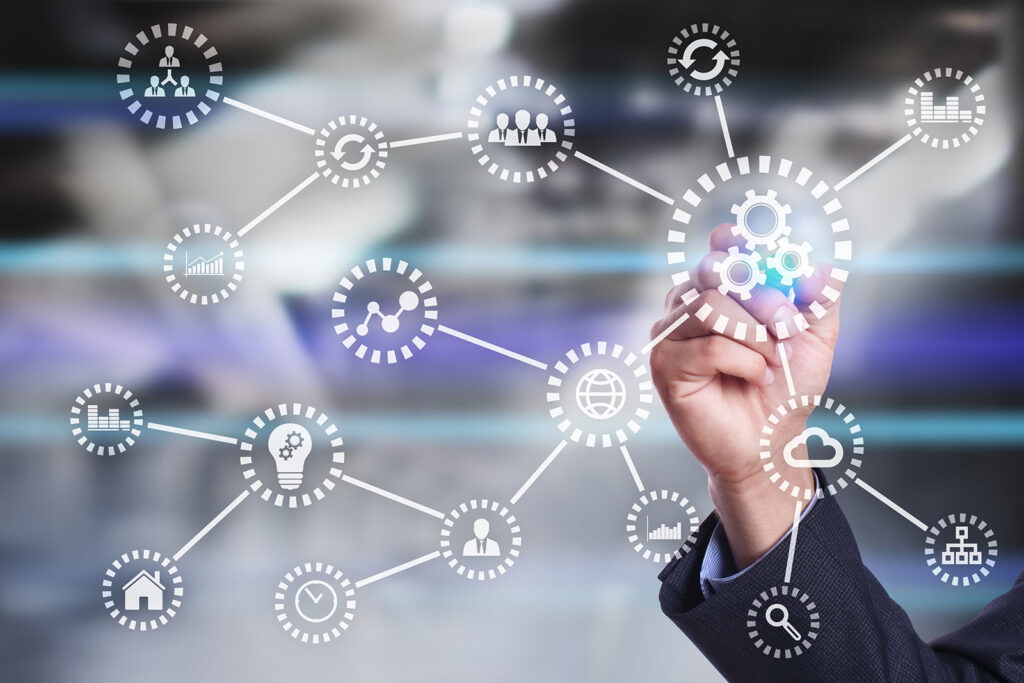 Providing all levels of program management, analysis, and on site technical support in the public and private sector.

Comprehensive spectrum of capabilities in Engineering Design, Consulting, and Staffing with an excellent track record and a long list of satisfied clients

1995 CSI Engineering joins forces with IBM ad UpTime Institute to form a team ultimately responsible for the development and design of the nation’s first Tier IV data center. The 50,000+ sq. ft. (raised floor space), United Parcel Service (UPS) Windward Data Center in Alpharetta, Georgia is the first site to utilize the evolvability of dual-powered computer equipment. Since the completion of the UPS Windward facility, Tier IV electrical designs have become common and the number of computer hardware products with dual inputs has grown.

2007 The Maryland General Assembly
The Celebration of our 20th Year in Business in Prince George’s County, MD 1987-2007

2010 The National Committee for Employer Support of the GUARD and RESERVES Recognition Award: Patriotic Employer

2017 CSI Engineering is awarded a contract involving international work through the United States Trade and Development Agency (USTDA) for the evaluation of several government data facilities.

Over the past several years, we have had a number of contractual relationships with CSIE and in every case have found them to be professionals and extremely easy to work with, particularly with fast moving requirements in support of Homeland and National Security initiatives. Without their support and professionalism, we would likely have not met our objectives. 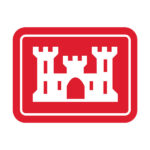 We applaud CSI Engineering for its tremendous accomplishments during economically challenging times and for being one of the elite Fast 50 companies in Maryland. 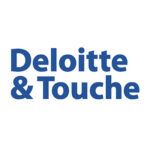 CSIE’s focus on mission critical facilities, extensive data center experience, superior design capability, and dedication to customer service were the key factors in our decision to select them for the UPS Data Center project in Atlanta, GA. This well known 172,000 s.f. 6-Sigma serves as living proof. 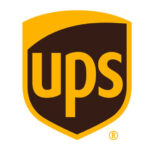 This letter offers the Smithsonian Institute’s recognition and appreciate for the high degree of professionalism displayed by CSI Engineering (CSIE) during the design, design-build and renovation process of the Smithsonian Institute’s new Herndon, VA Data Center. We greatly appreciate CSIE’s commitment to excellence and the ability to overcome the numerous hurdles involved with the engineering, demolition, renovation and construction of our state of-the-art mission critical facility. 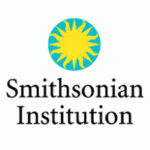 I would highly recommend CSIE based on the success achieved on the referenced TOCC as well as their dedication to maintaining excellent customer relationships and capability to deliver quality design, construction and workmanship on time and within budget

…My Quality Assurance Representative has witnessed their abilities to get the job done with little or no impact to the customer operations and more importantly keeping the project progressing.

US Army Corps of Engineers

What made this all work was the personnel. “What can I do to help”, “Not a problem. I’ll take care of it”…It seemed that no matter what the problem was, these guys always had a viable solution. Their management team literally set each and every project up for success

US Army Corps of Engineers

“…CSI Engineering has been supporting the Baltimore District Corps of Engineers with the design and construction of the Federal Aviation Administration (FAA) Facility, Washington, DC…Numerous engineering challenges were encountered during the course of the project.In spite of the unique issues and unusual demands, the facility became operational on the scheduled date…Your team members exhibited a high level of professionalism and their combined contributions have resulted in a first class facility for the FAA.

We were very impressed with the quality and quantity of work that was produced in the time allotted.

I strongly recommend CSIE based on the successes achieved as well as CSIE’s dedication to maintaining excellent customer relations and to deliver quality workmanship on time and within budget.

CSI involvement has allowed GSA to speed up the process from design to setting start date.